The History of Prescott Valley 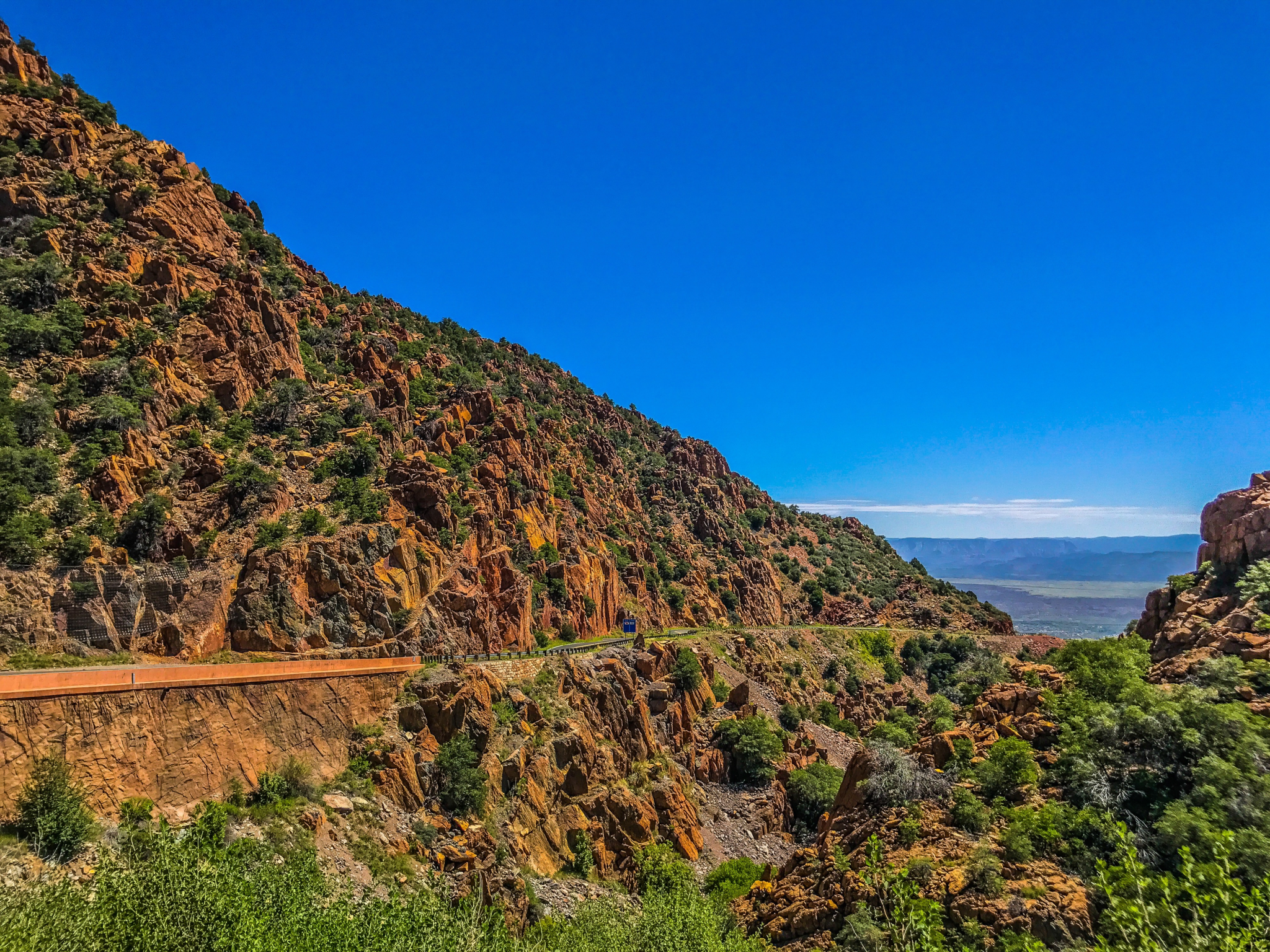 Prescott Valley, Arizona, is a thriving town just a few minutes east of historic Prescott. Prescott Valley was the seventh fastest-growing place among all cities and towns in Arizona between 1990 and 2000 and has approximately 42,000 people calling it home.

Located at an elevation of 5,000 feet, many retirees live in Prescott Valley due to the relatively inexpensive housing and the mild climate.  Prescott Valley has a large retail center, an indoor Event Center, and Yavapai Regional Medical Center Hospital. The mild climate, convenient location of 85 miles north of Phoenix, and surrounding lakes, fishing, and hiking trails make Prescott Valley an attractive location for families and retirees.

Gold in Prescott Valley:  The Walker party discovered gold along Lynx Creek in 1863. The Lynx Creek placers went on to produce a recorded 29,000 troy ounces of gold. Estimates of actual production range up to 80,000 troy ounces, which would be worth about $85 million at today’s prices.  In the 1930s, there was a gold dredging operation, the Doodle Bug Diggings, farther east in Lynx Creek Canyon

Name Change:  Prescott Valley was formerly known as Lonesome Valley.  The area was settled by ranchers in the 1880s, raising beef to supply the miners and new settlers. The Fain family, pioneer ranchers, still ranch in the valley.

Fain Park:  Thomas Gibson Barlow-Massicks arrived in the area in the early 1890s and built the historic “castle” that still stands in Fain Park. Massicks had a hydraulic gold mining operation in Lynx Creek Canyon and built the company mining camp of Massicks, Arizona just east of his Victorian home, the Castle. The fireplace with chimney just inside the Castle’s fence is all that remains of the Massicks store.